Dr. Ferraro has publishes extensively in the US, Asia and Europe. He has had syndicated columns in magazines and newspapers and has book chapters on sport psychology. His book Yin & Yang; Tales of Neurotic Golfers is based upon a cartoon strip he has published for the last fifteen years. He has been a regular guest on both national television and radio shows providing commentary on global sporting events like the Super Bowl, the US Open and the Olympics. His worked has been featured in the New York Times, The Wall Street Journal, the London Times and Newsday. He was recently featured in the film Six Innings to Destiny where is described in detail the characteristics of the best coaches. Golf Digest has described Dr. Ferraro as "One of the nation's mental game guru's" 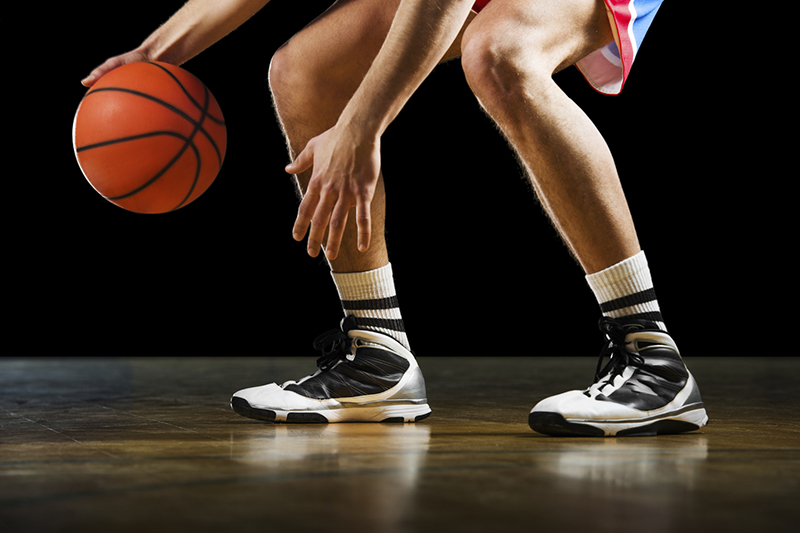 Read the Latest from Dr. Ferraro

The Island Now: Anger In America Leads To Health Woes